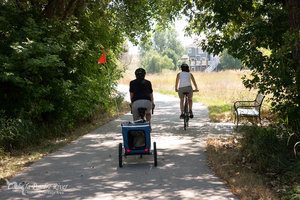 In coordination with Tripp Umbach, the Poudre Heritage Alliance released a report in 2017 that shows the economic impact of the Cache la Poudre River Heritage Area, which includes an annual $81.6 million impact on the region, supports 1,067 jobs, and generates $6.9 million in tax revenues.

During the first half of the twentieth century, no individual contributed more to fairly and effectively distributing water to farmers than Ralph Parshall.  Born in Golden, Colorado, Parshall spent his entire career working for Colorado Agricultural College (now Colorado State University) and the Bureau of Agricultural Engineering of the United States Department of Agriculture (USDA). This article, which was funded through a grant from the Poudre Heritage Alliance, analyzes Parshall’s impact through his career as a water engineer, consultant, and public figure. 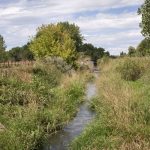 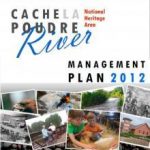 The primary purpose of this document is to outline the goals and strategies that CALA officials will use to administer the heritage area, but this plan does much more than that. It also contains a thorough analysis of the historical themes that make the CALA special, and a comprehensive inventory of all the cultural and natural resources within its boundaries 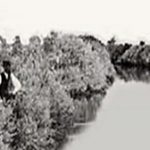 This paper describes Lory’s connections to the region and, among many accomplishments, his work promoting the CBT project and helping solve the Bureau of Reclamation’s national project-repayment problems in the 1930s. 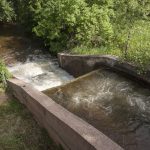 In “Water Contours” Denise Fisher explored and examined the development of her own consciousness of water on the Northern Front Range landscape. Denise strove to convey a sense of place through the stories that intersect my life and this region. 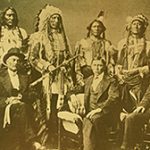 A Chronology of Native Americans in Northern Colorado from an archaeological perspective with main cultural group complexes based on tool types found in the archaeological record Burris 2006. 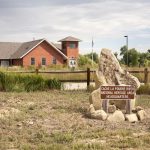 The name of the corporation is Poudre Heritage Alliance, hereinafter referred to as the “Corporation.” The principal office of the Corporation shall be Poudre Learning Center, 8313 West F Street, Greeley, Colorado 80631, but meetings of the Board of Directors may be held at other places, whether within or outside of Colorado, as may be designated from time to time by the Board of Directors.

The mission of the corporation shall be to support and manage the Cache la Poudre River National Heritage Area. 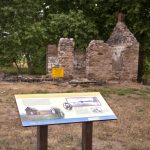 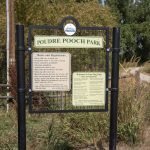 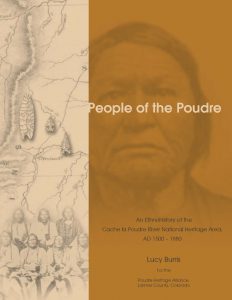 People of the Poudre by Lucy Burris

People of the Poudre 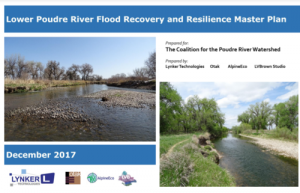 The historical flood events have called for an increase in resiliency of the Lower Poudre watershed. This is done using an integrated multi-objective Master Plan to assess river dynamics and Sediment Transport Model in order to propose realistic restoration options around the river corridor. 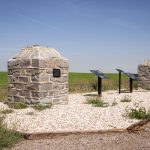 Experience everything that the Rocky Mountain scenery has to offer, all from the comfort of your vehicle. Stretching over 360 miles of Northern Colorado, this driving loop connects the three central scenic byways in the area with the Cache la Poudre National Heritage Area. Whether you plan on touring the entire loop or just visiting the area for a quick trip, a new adventure is always right around the corner. 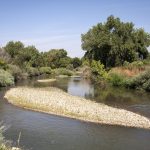 The Poudre Runs Through It: Northern Colorado’s Water Future

The Poudre Runs Through It: Northern Colorado’s Water Future was launched in 2011 to bring together those of us who love the Poudre River to better understand it and the role it plays in our lives. The Colorado Water Institute at Colorado State University joined with UniverCity Connections and the Community Foundation of Northern Colorado to offer a three month series for the public of Fort Collins and neighboring areas.

The Poudre Runs Through It 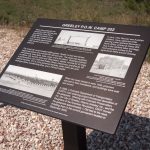 The Poudre Landmarks Foundation welcomes you to explore the diverse history of early Fort Collins. Join us as we envision a community that understands, appreciates, and values its past. 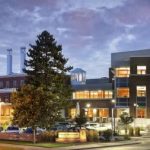 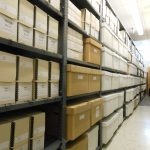 The Colorado State University Water Resources Archive is a joint effort of the University Libraries and the Colorado Water Institute. Formally begun in 2001, the Archive consists of collections from individuals and organizations that have been instrumental in the development of water resources in Colorado and the West.

A Compilation and Comment on 50 Years by William R. Kelly (published 1967)

In this combined paper, Kelly writes about the “ENGINEERS AND DITCH MEN DEVELOPED ON THE CACHE LA POUDRE, 1870 -1920” and “DITCH MEN”, WATER HUNTERS OF THAT FIFTY YEARS, NOT ENGINEERS”. This recap of early water development in the Poudre Valley emphasizes that “All these mens’ careers deserve record beyond that ‘written in water’.” 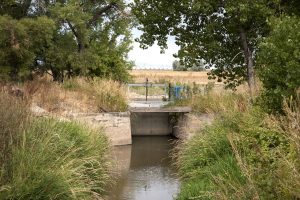 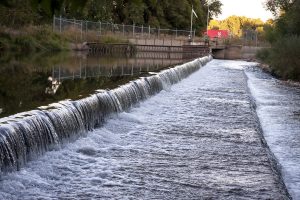 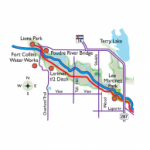 Area Overview Map: The Heritage Area extends for 45 miles and includes the lands within the 100-year flood plain of the Cache la Poudre River.

Fort Collins Ditches and Canals – 2013: A map from City Utilities and the Ditch companies that show the ditches and canals that run through Fort Collins.